How to get the best out of RealFlight Graphically.

So I've seen a lot of screenshots that make me wonder if people really are using RealFlight at it's max settings and whatnot - it could be the lack of uploading higher resolution screenshots to external image hosting forums rather than actually having the game/sim look the way it does in the screenshots...

I'm seeing things like shadows without Anti-Aliasing, and other features that I think nVidia users aren't making the most of.

Before posting a tutorial, I'd like to ask a few of you guys if you'd like to post your PC specs and a sample screenshot and roughly what your in-app graphic settings are.

I am more focusing on content creators/older members that are still active here.

RF9 not sure how much that matters but I though I would participate
Also I dont know if I am doing the nvidia setting any justice. not real sure what they do

legoman said:
RF9 not sure how much that matters but I though I would participate
Click to expand...

Thank YOU for participating and helping out since you're the only one who did even more than what I'd hoped to have asked for. This will apply to almost any RealFlight version (maybe even RFX?) but I just wanted to share it around.


You pretty much have done all the things I would have posted in the tutorial, haha~ Of course that depends on the person's GPU and what their GPU can do and handle...

Have you tried using ReShade for additional post processing? I've just started experimenting with it in RealFlight and have gotten some if not, nifty and great results, check it out: 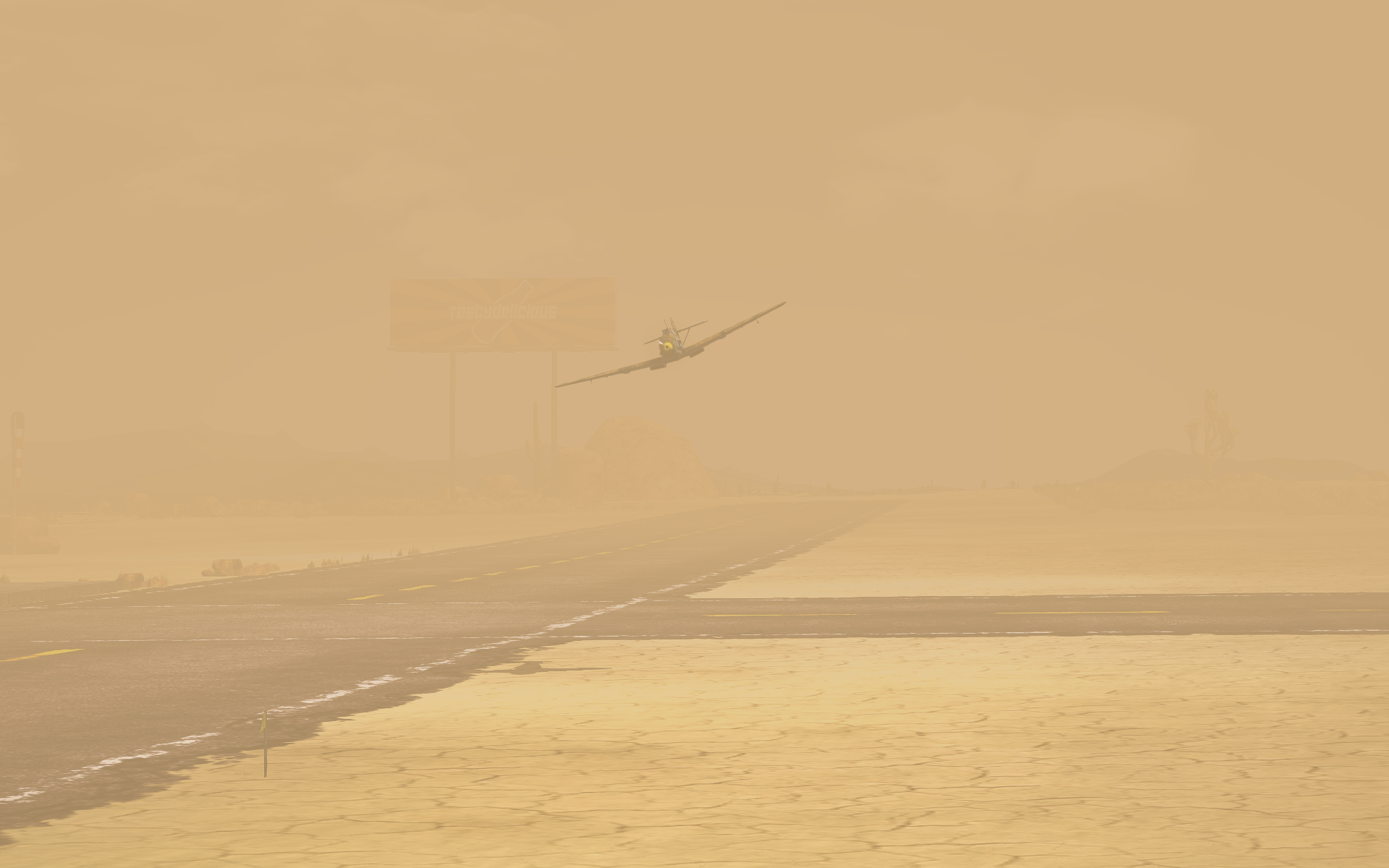 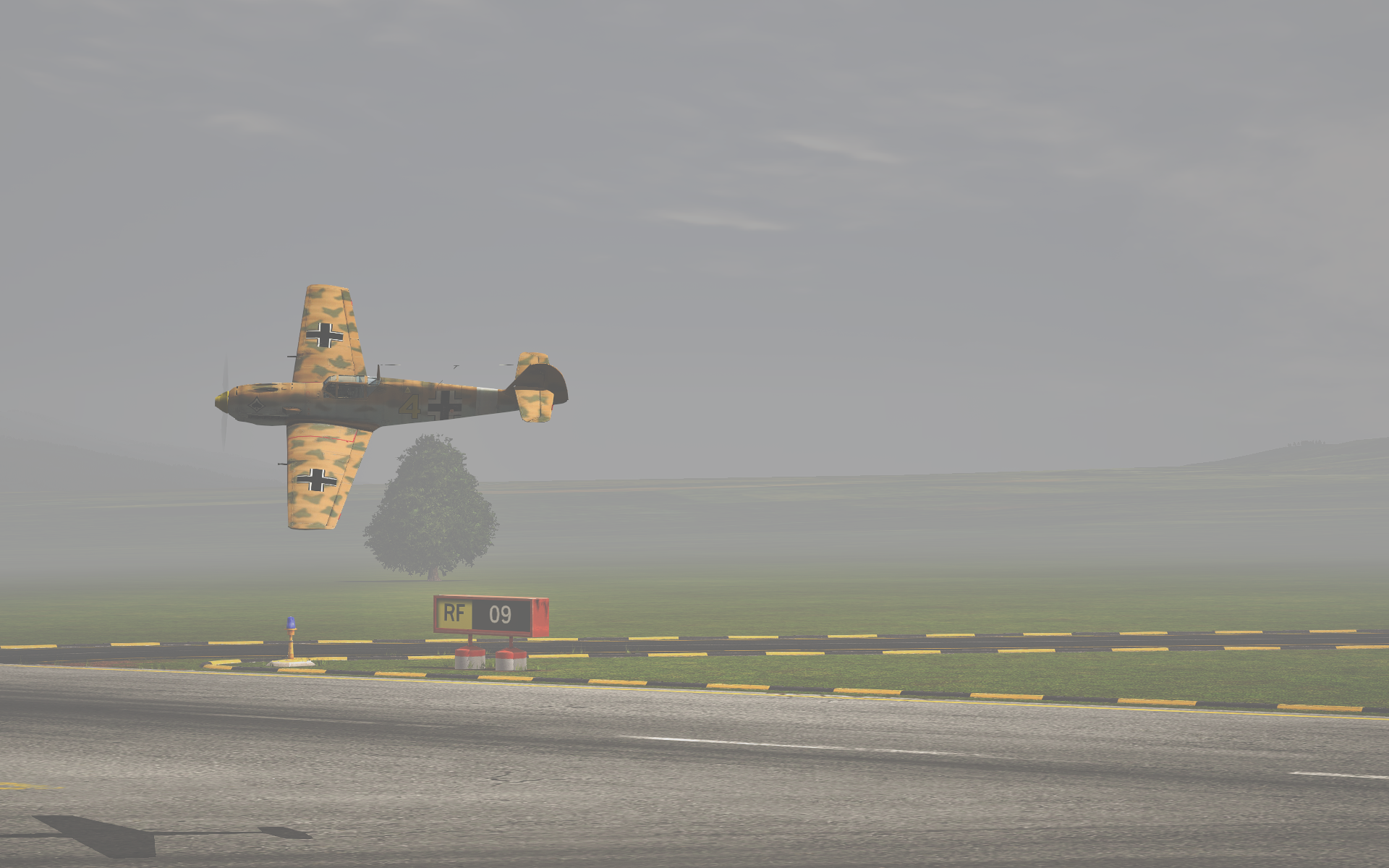 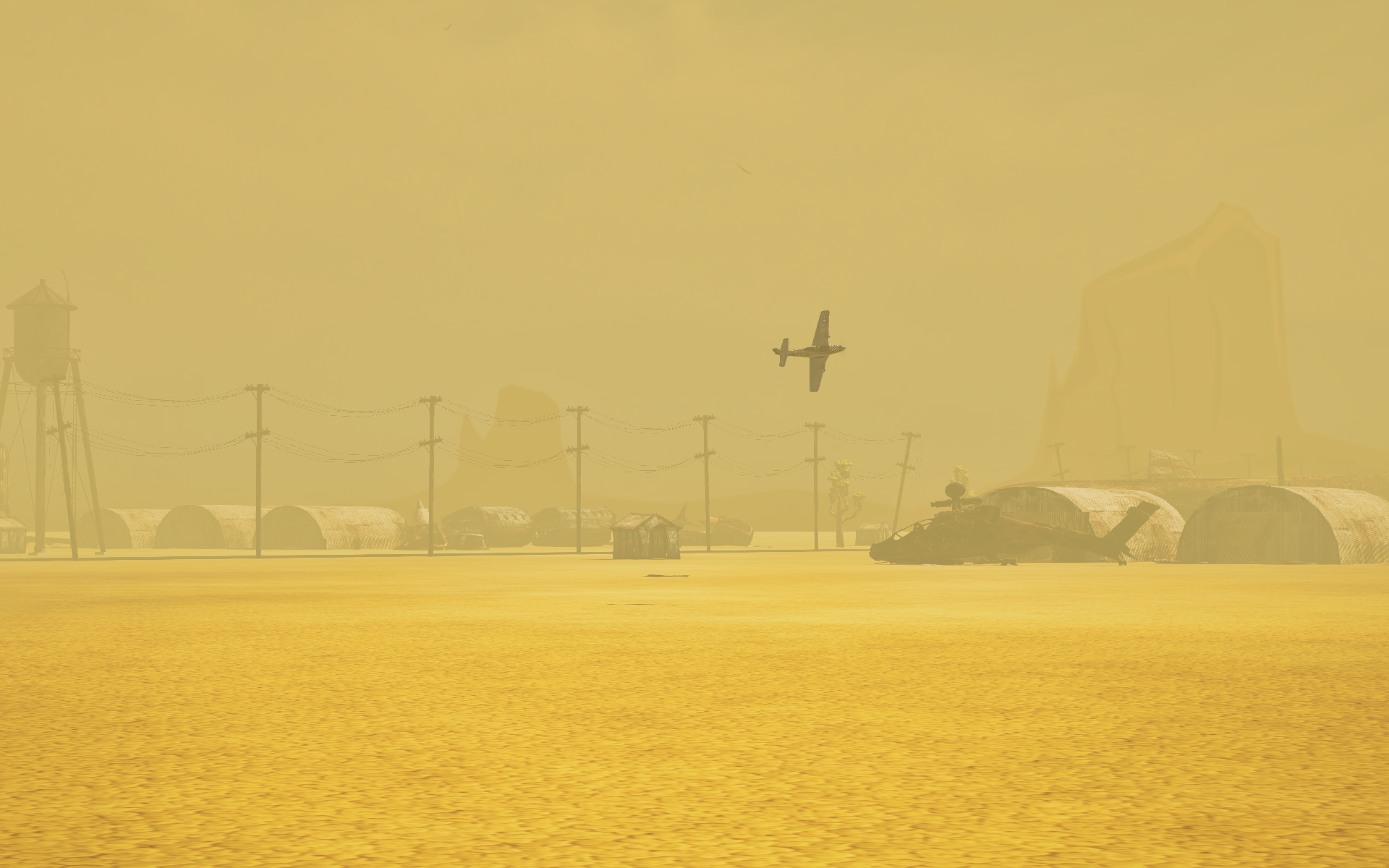 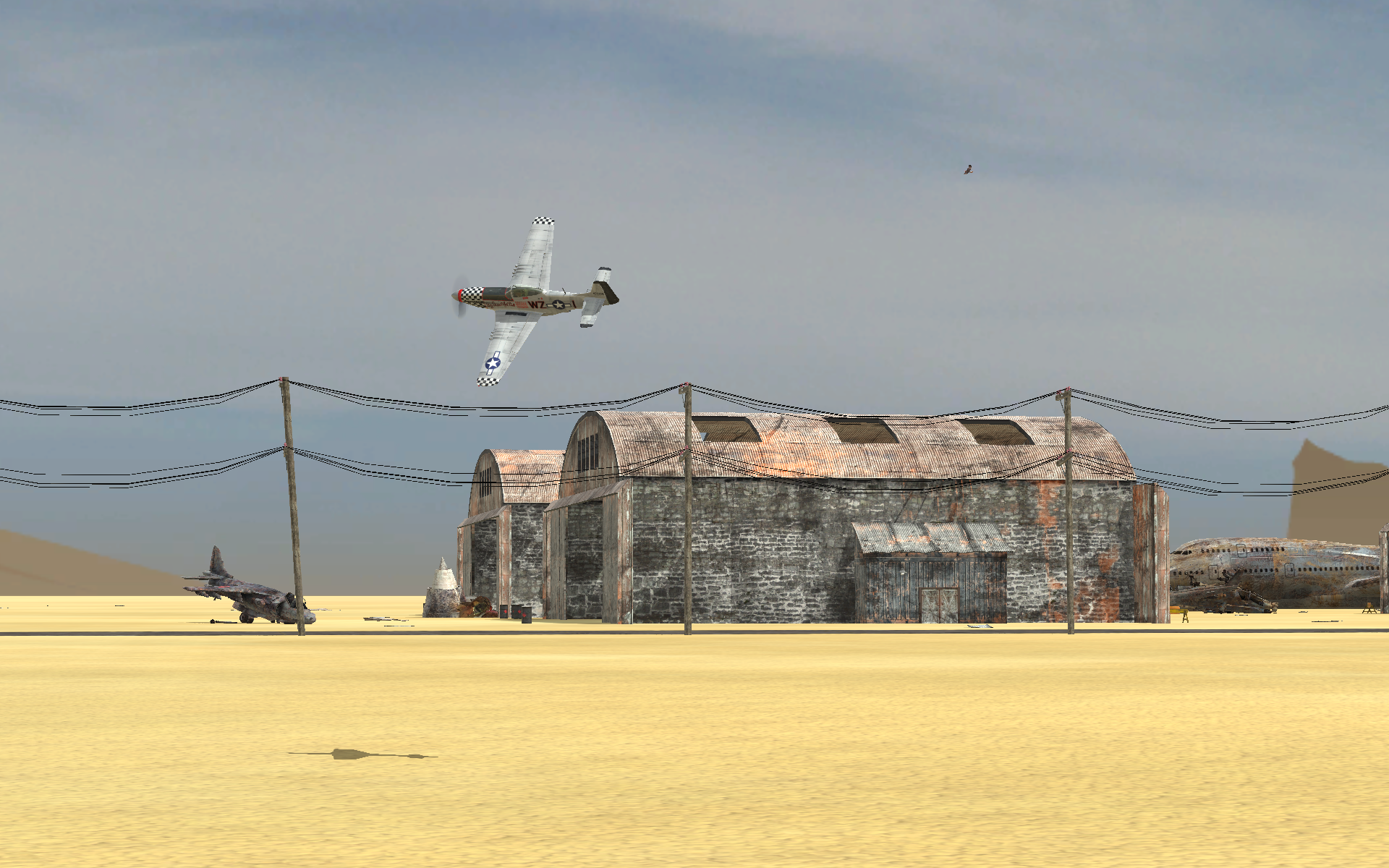 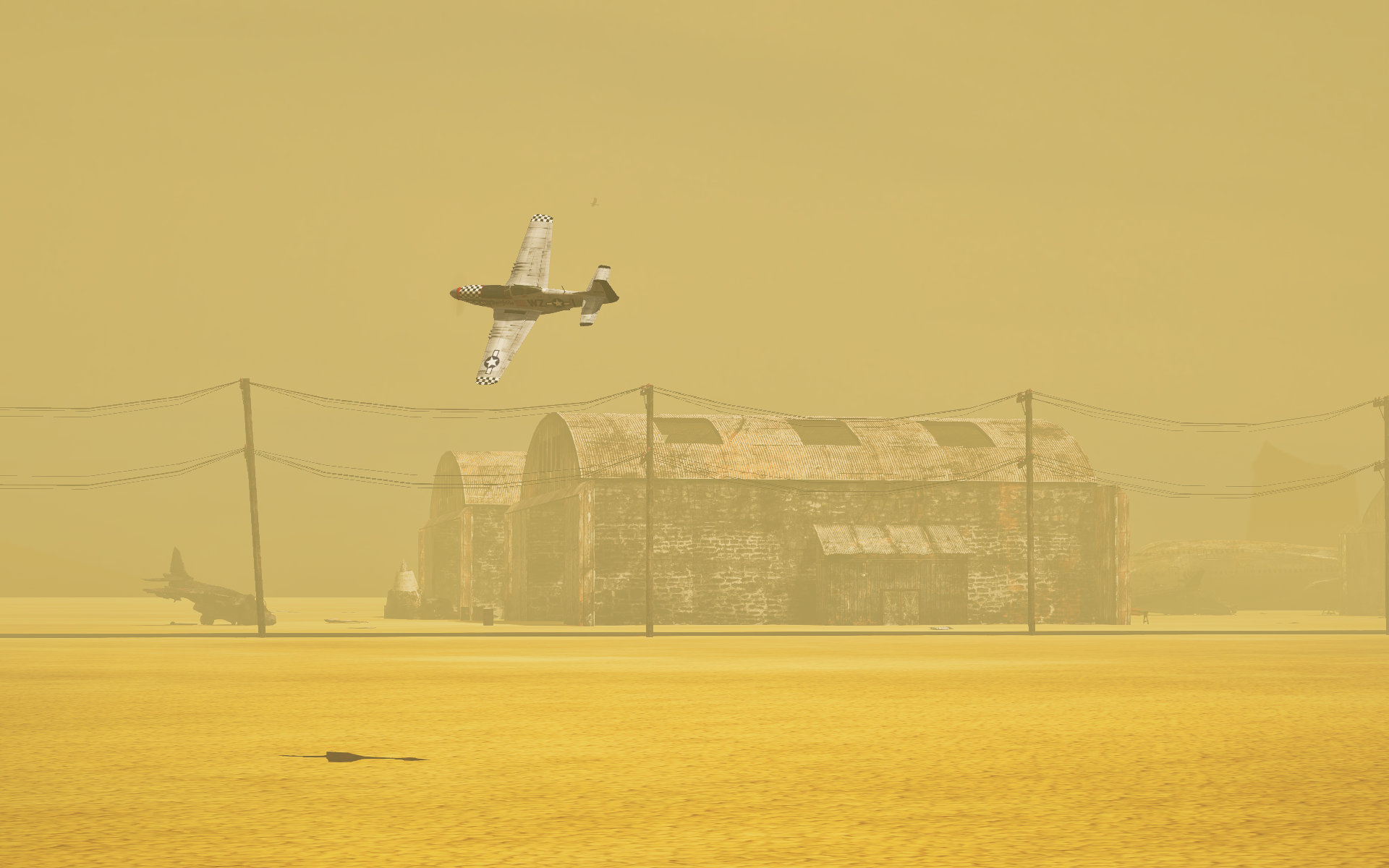